Although originally built as a family home in the 1900s, the house had most recently been used as a rental. As such, the existing house had been divided into smaller rooms from various dated remodels along the way and the ceilings had been lowered. The current owners wanted to make the former rental into a place that would once again work for a family. We opened up much of the first floor to create an open kitchen, dining room and living room. Two layers of dropped ceiling were removed to expose the original box beam ceiling. New windows and trim were installed throughout the home. 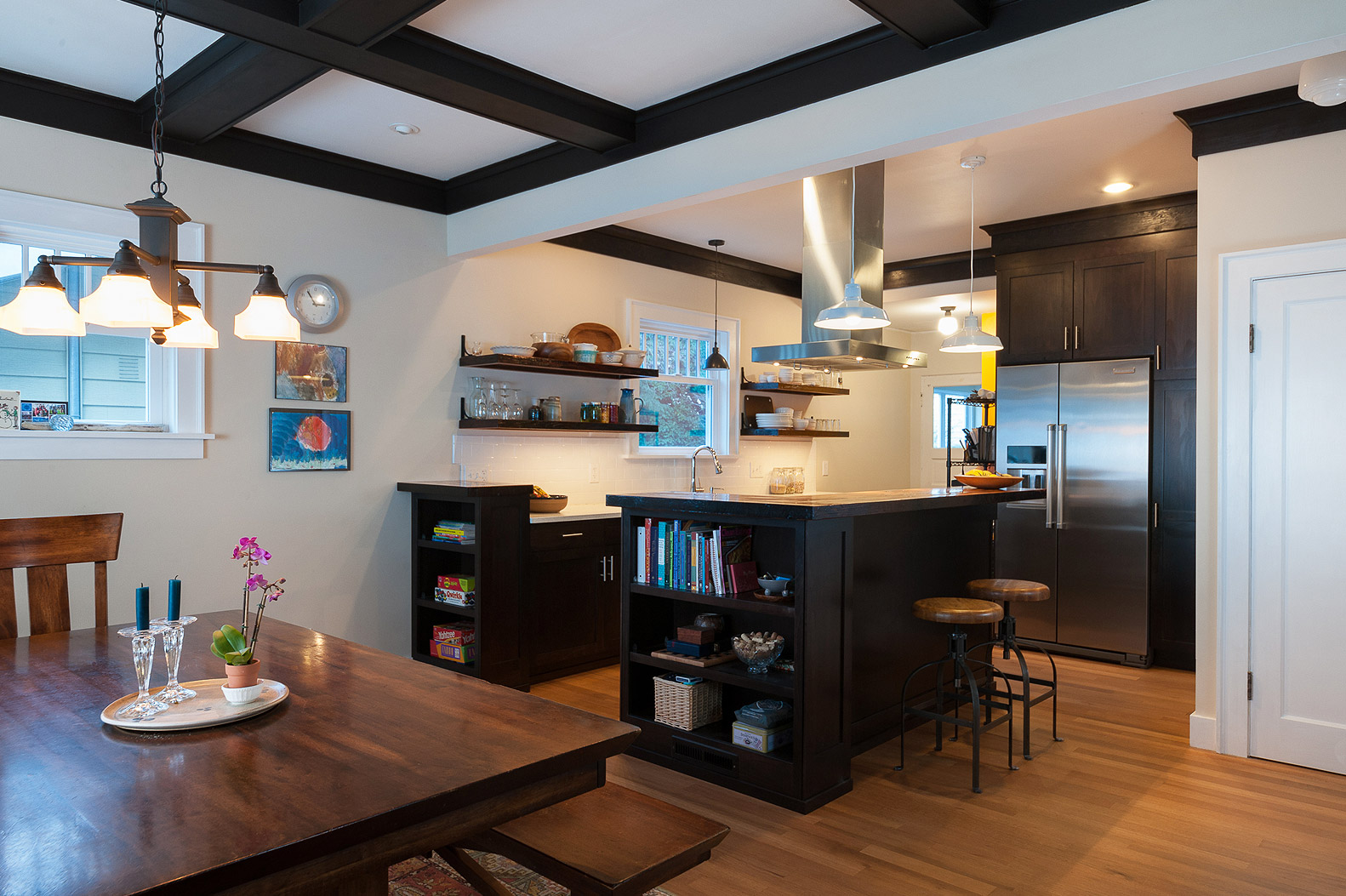 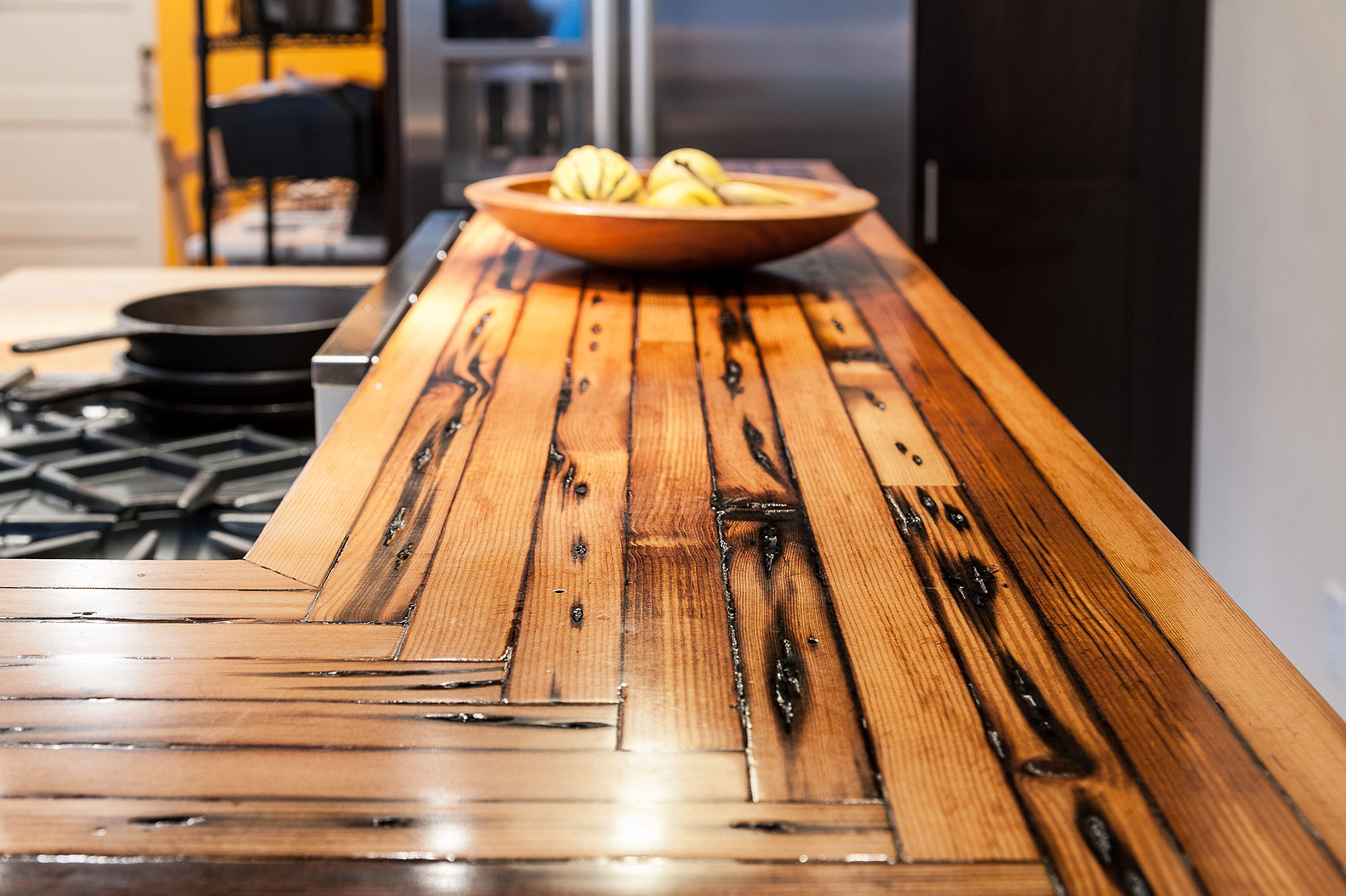